Brussels, 6 May 2022: Airports and ground handlers have today spoken out about the complex operational challenges they face as we enter the summer travel season.

In a joint statement, Olivier Jankovec, Director General of ACI EUROPE (Airports Council International) and Fabio Gamba, Managing Director of ASA (Airport Services Association), began by welcoming the resumption of air travel after the devastating effects of the pandemic on their respective industries – for staff and passengers alike.

The figures speak for themselves in terms of the level of pent-up demand. In the wake of European States easing travel restrictions in March, the recovery of passenger traffic has accelerated sharply and suddenly.1 While still remaining below pre-pandemic (2019) levels, passenger traffic has also become much more concentrated over peak periods. In fact, at many airports and in particular larger hubs, traffic peaks are at, or higher than, pre-pandemic levels.

Coping with this sudden increase and concentration of air traffic has been challenging for airports and their operational partners - in particular ground handlers. This has resulted in an increase in flight delays and cancellations, and more generally a degraded passenger experience at many airports - as key processes including check-in, security screening and baggage delivery involve longer waiting times.

DEPLETED RESOURCES & STRUGGLING TO SCALE UP IN A TIGHT LABOUR MARKET

While each airport is unique and the extent of these disruptions varies significantly, the main underlying reason has been the impossibility of scaling up staffing to the levels required in order to accommodate the surge in passenger traffic.

This airport and ground handling staff crunch impacts key airport operational processes. It is caused by:

• Airports and ground handlers coming out of the COVID-19 crisis with depleted resources, as they have been forced to lay off staff in those areas due to the collapse in air traffic in 2020 and 2021. The fact that airports and ground

1 Between February and March, passenger volumes at EU+ airports jumped by +36%, with March volumes being nearly 6 times higher (+485%) compared to the same period last year.

handlers received far less financial aid than airlines2 and that such aid came rather late was a significant contributing factor to their weakened operational capabilities.

An extremely tight labour market across Europe. The fact that security and ground handling jobs have for many years stood at the lower end of pay scales and also involve working in shifts 7-days a week is a clear handicap in attracting people in the current inflationary environment.

As regards ground handling in particular, years of liberalisation triggered by the EU Ground Handling Directive have resulted in a downward spiral that has now become both socially and operationally unsustainable. If low wages and compromised service quality were already a concern pre-pandemic, they are now coming to the fore – impacting the aviation system.
Training and security clearance requirements that make it impossible to quickly adapt and deploy additional staff – as they result in lead times of up to 16 weeks between staff recruitment and actual deployment.

OUTLOOK FOR THE SUMMER & BEYOND

Most airports, and in particular larger ones and hubs where operations are more complex, expect that the quality of the passenger experience will be unavoidably affected by this staffing crunch this summer. A just-completed ACI EUROPE survey reveals that amongst Europe’s airports:
66% expect flight delays to increase
16% expect flight cancellations to increase
15% expect flight schedules to be adapted
35% expect the airport and ground handling staff crunch to affect their operations

beyond the summer season

WHAT WILL HELP & WHAT IS NEEDED

Airports and ground handlers are leaving no stone unturned as they strive to overcome these challenges. Short-term, there is no quick and easy fix. But disruptions could be reduced by:

Faster security clearance from competent authorities for airport and ground handling staff.
Airlines adapting their schedules to reduce traffic peaks and returning unused slots as early as possible3.
Effective and even closer dialogue and cooperation between all partners involved.

In the medium-term, EU rules on ground handling need to be reconsidered with a renewed focus on resilience. It is crucial that no further liberalisation of ground handling is pursued without a robust legal package aimed at guaranteeing a minimum quality of service and the promotion and recognition of the ground handling workers’ skills through, for instance, the creation of widely recognised training passports. Also, the ability to set an upper limit on the number of ground handling suppliers based on the size of the market (or airport) would go a long way in addressing both social and operational shortcomings.

Avoiding the collapse of the European Air Transport Sector

With you every step of the journey

ASA is the global trade association for the independent ground and air cargo handling industry.

From checking in bags, to refuelling the aeroplane, ground handlers are responsible for making sure that operations run smoothly at the airport.

No plane can take off without us

ASA is the global trade association for the independent ground and air cargo handling industry.

There has never been a better time to join a ground handling trade association. ASA aims to strengthen the reputation of the industry and influence decision-makers on issues that are relevant to our sector. By banding together, we can make our voice heard.

The ground handling industry employs 1.6 million people worldwide. Keep up to date with the latest industry news from around the world.

The ground handling industry is the foundation of air transport. Ground handlers support passengers throughout every step of the airport journey and are indeed the hidden champions of the sky. Everything we do, below and above wing – from check-in and boarding to aircraft fueling, towing and de-icing makes air travel possible! No plane can take off without us.

Airport Services Association (ASA) is the globally recognized trade association for the independent ground and air cargo handling industry and is the voice of the 1.6 million men and women who service the aircraft on the ground.

At ASA, we are determined to get the message across; independent ground handling service providers (GHSPs) make up over half of this wonderful business, and as such deserve recognition. We are working constantly to strengthen the reputation of the ground handling industry and advance the interests of our sector.

There has never been a better time to join a trade association! In the increasingly complex aviation landscape, ASA unites members to provide a platform where our independent companies can drive change, influence the industry and promote safety and quality at our airports. 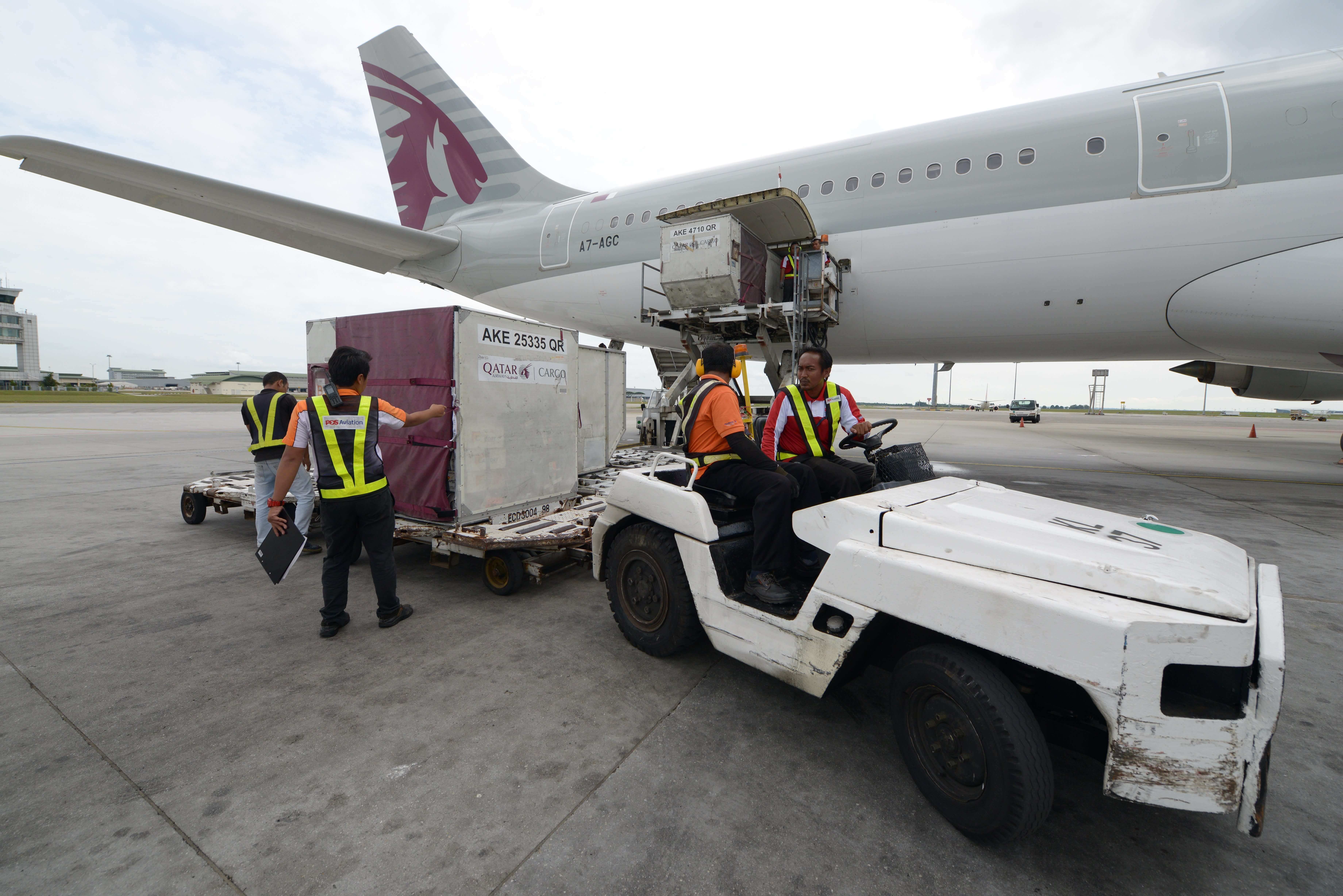 From the emergence of the digital passenger to safety in the ground handling industry, don’t miss the latest from ASA. Sign up here to receive our biweekly newsletter!

Thinking about joining ASA? Read all about our membership types and criteria.